EHA Group are delighted to share the success of rider David Allingham from EHA racing team, with his double podium achievement, a more than satisfactory conclusion to the 2017 British Supersport Championship campaign. Teammate Ross Twyman has also been part of that middleweight class effort this season, and despite some problems on the final weekend at Brands Hatch, concluded his season with a brace of top ten Supersport finishes. 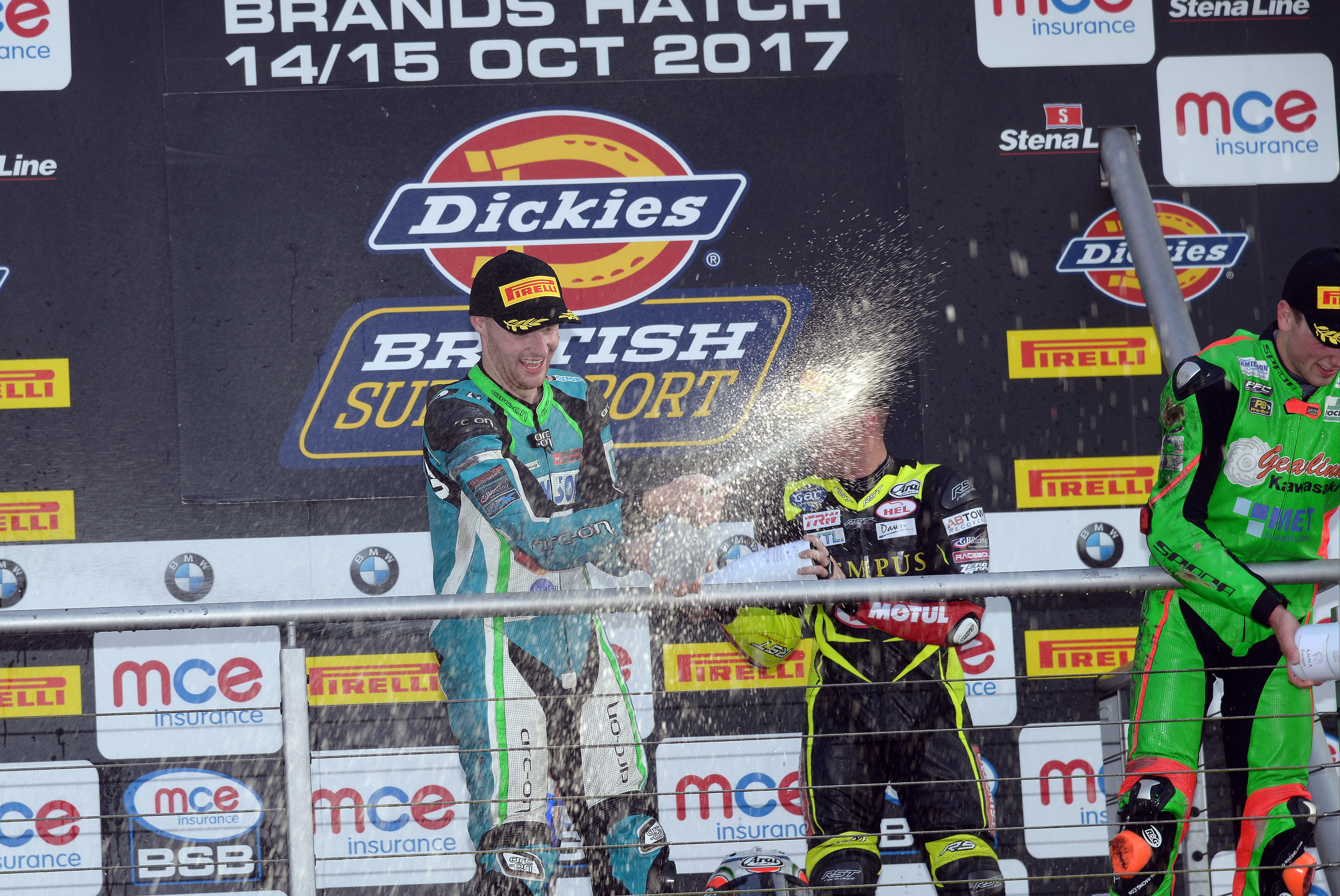 Allingham’s double podium brought his tally to a grand total of eight visits this season, to that all important celebratory platform, and in Sunday’s feature British Supersport race, he was within touching distance of that win. It wasn’t meant to be, despite a gargantuan effort, but fourth place overall in the Championship is testament to a strong campaign. Twyman finishes his season sixth in the standings. 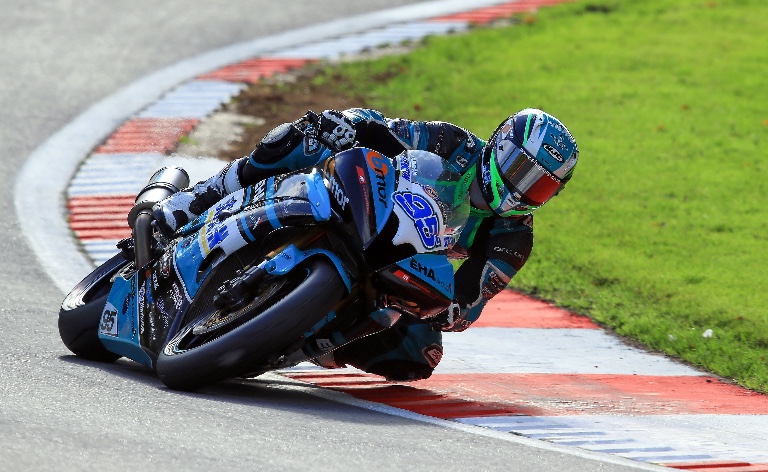 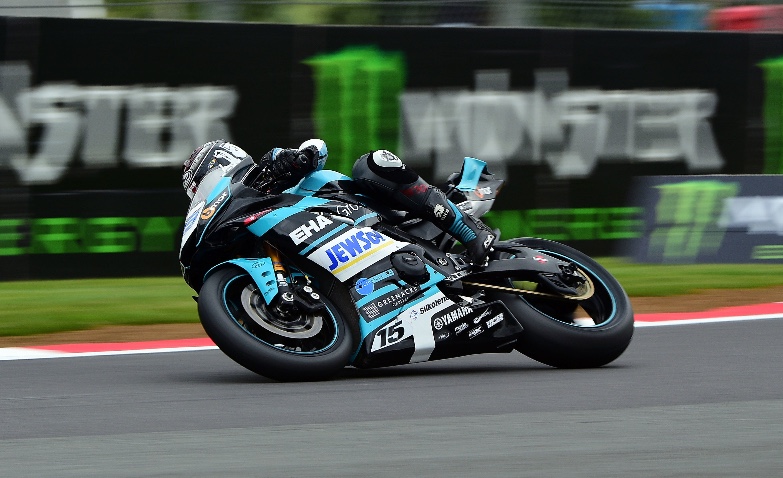