EHA Racing, part of the EHA Group were delighted to announce that Northern Ireland’s leading Builders Merchant, JP Corry, will join the team as main partner for the International North West 200, 15th – 19th May 2018. 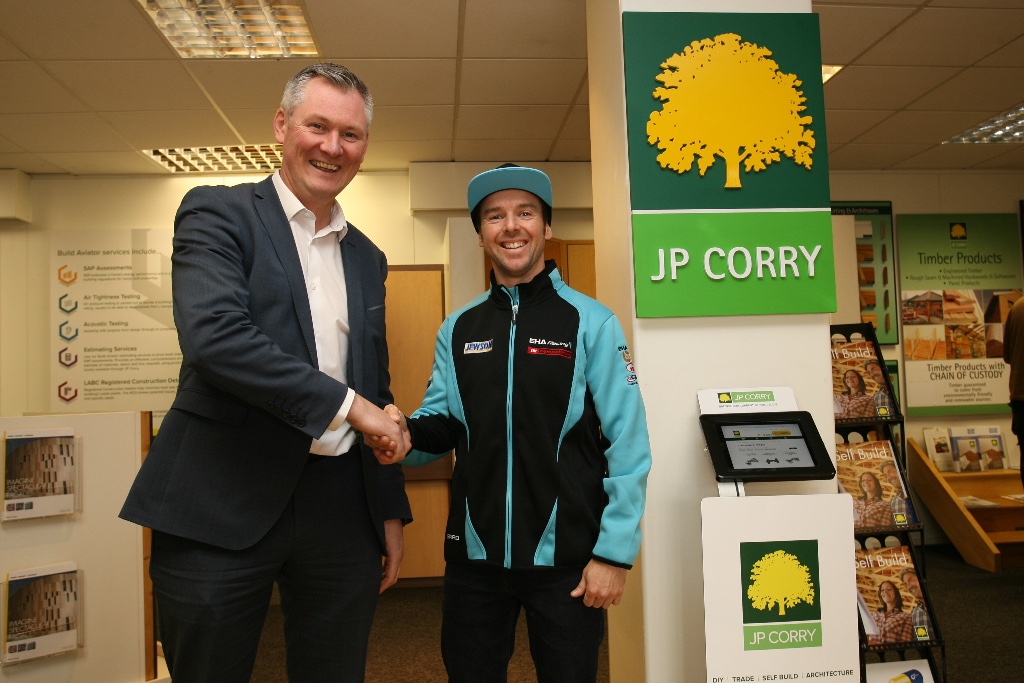 “I know of JP Corry from their busy branch in my home town of Carrick, where I’ve called in from time to time for some tools and DIY material for my house,” smiled the double British champion.

“I’m also aware by my visit, that there’s quite a bit of history surrounding their company. With the team’s parent company EHA Group also a well-established Northern Ireland based business, it’s great to have JP Corry on-board for this year’s North West 200.”

“Ciaran and his team seem pretty excited about being involved and it’s more motivation for me personally, to give yet another team sponsor the coverage they deserve – right at the front of the races on the North Coast on May 17 and 19.”

Ciaran McConnell, Managing Director, JP Corry Ireland, said of the venture: “We’ve had the pleasure of working with EHA Racing on several occasions in the past, but being involved as the main partner at the North West 200 is an exciting step for us. They have a fantastic team with a lot of enthusiasm and passion, so we’re looking forward to partnering with them at this year’s race.

As part of the partnership, we’ll be working together on a few different things, including a meet and greet event with Alastair at our Coleraine based branch later in the month. It’s an exciting time for both parties” 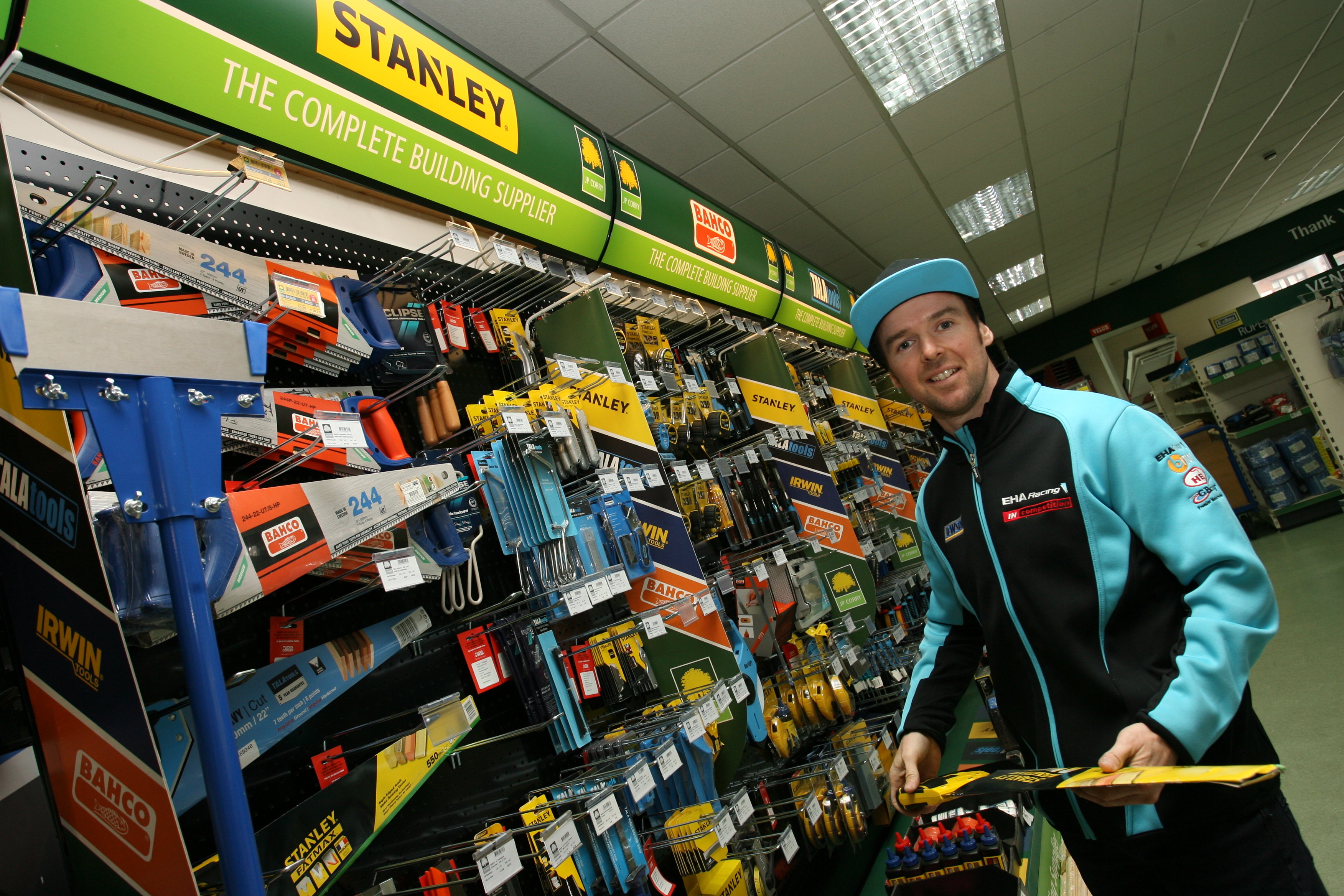 Gail Allingham, EHA Racing team manager added:“We are delighted to welcome JP Corry onboard as our major team partner for the upcoming event at the International North West 200, back on home soil in Northern Ireland.

Our core business at EHA Group involves a lot of interaction with JP Corry, so it’s fitting that they will join us on our return to the event in Ireland. We trust Ciaran and his team will enjoy the experience and the additional profile at what is undoubtedly one of Ireland’s most prominent sporting events on the calendar.” Come and meet Alastair and the team at JP Corry’s Coleraine branch [H&T Bellas], 12-14 Mountsandel Road, during NW200 Race Week, on May 16, from 10am to 12pm, where you can win prizes and VIP tickets to this year’s event.